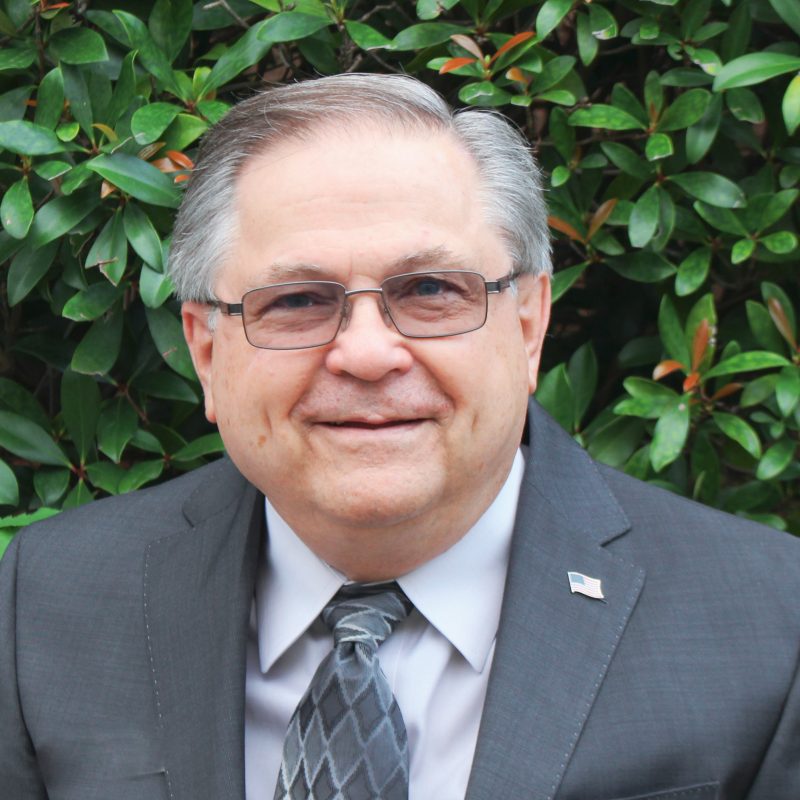 Dwight was born in Barnsville, Ohio to godly Christian parents. He moved to Paris, Texas at the age of 7 when his dad was transferred by the company he worked for. He grew up there and attended Abilene Christian College receiving a BS degree in accounting and a minor in Bible. He also has a few hours of graduate study in Bible from David Lipscomb University in Nashville, Tennessee. Dwight met his wife Billie Sue at ACC where she, too, attended. They have been married 54 years and have two sons, Chris and Cameron. They moved to Tyler in 1997 after retiring from 32 years of youth and family ministry. In addition, Dwight has served other church families as deacon, treasurer, Bible School coordinator, involvement minister, seniors minister, and worship leader. He and Billie Sue came to Shiloh Road in 2014 and Dwight became an elder in 2017. His hobbies include singing and collecting coins, $2 bills, and eagles; He and Billie Sue love birds and have a parrot named Snickers