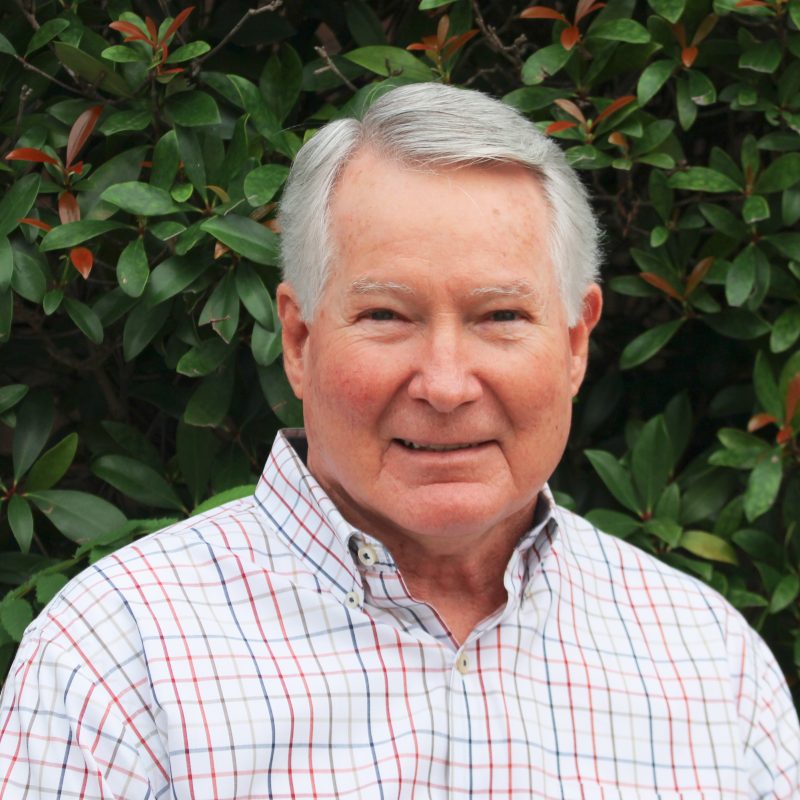 Harry was born in Milburn, Oklahoma and grew up in Washita with four brothers and four sisters. He joined the US Air Force in 1971 and studied Ground to Air Electronics. He became an Air Traffic Control Technician at Tinker AFB soon after. Harry studied at the United Electronics Institute in Oklahoma and retired from Schlumberger in 2010. Harry and his wife, Pam, were married in 1972 and they have two sons and four grandchildren. Harry enjoys working with Christian Youth Camps and teaching youth Bible classes, as well as building new homes for Habitat for Humanity. His hobbies include repairing antique clocks, growing flower gardens, and making small objects out of natural stone. Harry has been at Shiloh for almost 8 years and became an elder in 2017.