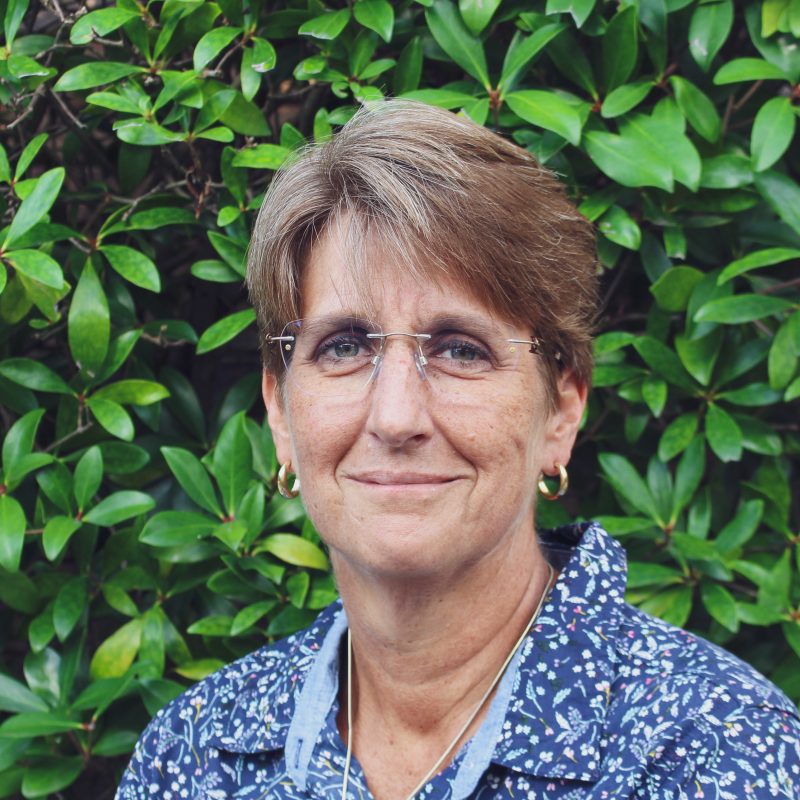 Judy Wilmoth joined the staff at Shiloh in July 2017. She graduated from The University of Texas at Tyler in 1993 with a M.S. in Clinical Exercise Physiology and began working at UT Health Northeast as an Exercise Specialist in cardiopulmonary diagnostics and rehabilitation. She worked there for almost 20 years until Shane’s career relocated the family to the Denton area. While she was in the Metroplex, Judy joined the staff at Singing Oaks Church of Christ as the Campus Center Coordinator and spent two years working with the college students of UNT and TWU. Working at a hospital and a church may seem vastly different, but to Judy the jobs were the same: caring for people in two different settings.

Judy and her husband Shane have been married for 22 years and have one son, Parker. They have been active members at Shiloh since 1999. Before she was on staff, Judy was always involved with the ministries at Shiloh Road. She and Shane were a support family for the Single’s Ministry; she led Bible studies and organized activities for the young moms when her son was young and she taught for many years in the preschool classes.

Judy has always had a passion for sports and in fact played softball in college at Oklahoma Baptist University for three years while she worked on her undergraduate degree. She still plays softball and is involved in other sports such as mountain biking, cycling, running and Cross-Fit.