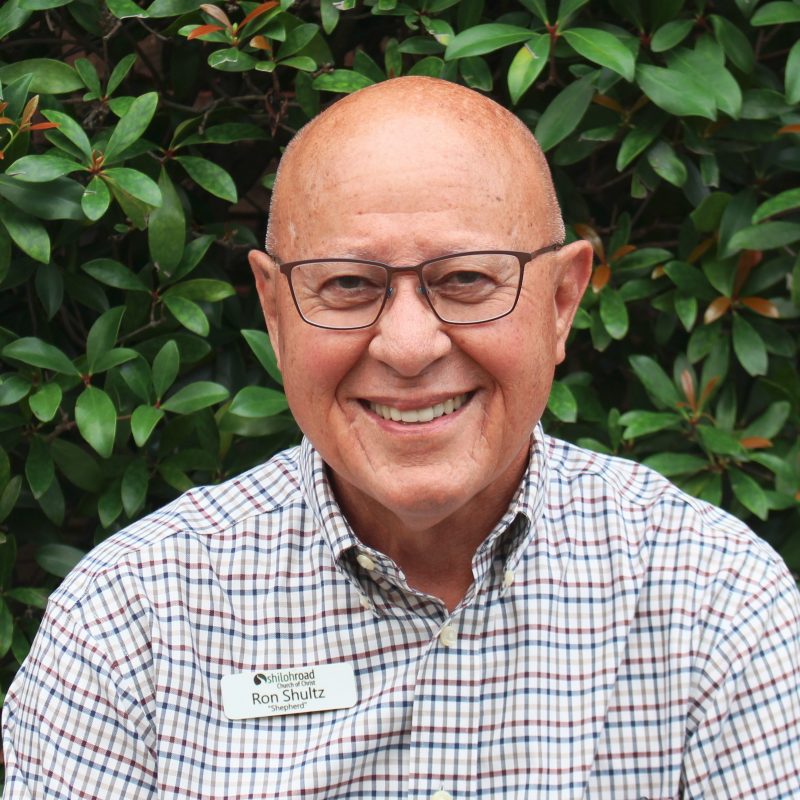 Ron was the last of four boys born to wonderful Christian parents in Topeka, Kansas. He moved to Texas to attend Abilene Christian College where he met and subsequently married his wife, Gwynn, in 1965, and graduated in 1966. He served in the U.S. Air Force and is retired from Southwestern Bell Telephone Company/AT&T. He, Gwynn, and their two sons, Jared and Jeremy, moved to Tyler in 1987, and they placed their membership with Shiloh at that time where he has been blessed to serve as a deacon and previously as an elder from 1993 – 2009. He began serving as an elder again in 2017. In 2000, he completed the course curriculum for The Certificate in Ministerial Counseling from ACU’s Marriage and Family Institute, and he is passionate about Christian marriages and families. He and Gwynn have been blessed with four precious grandchildren.