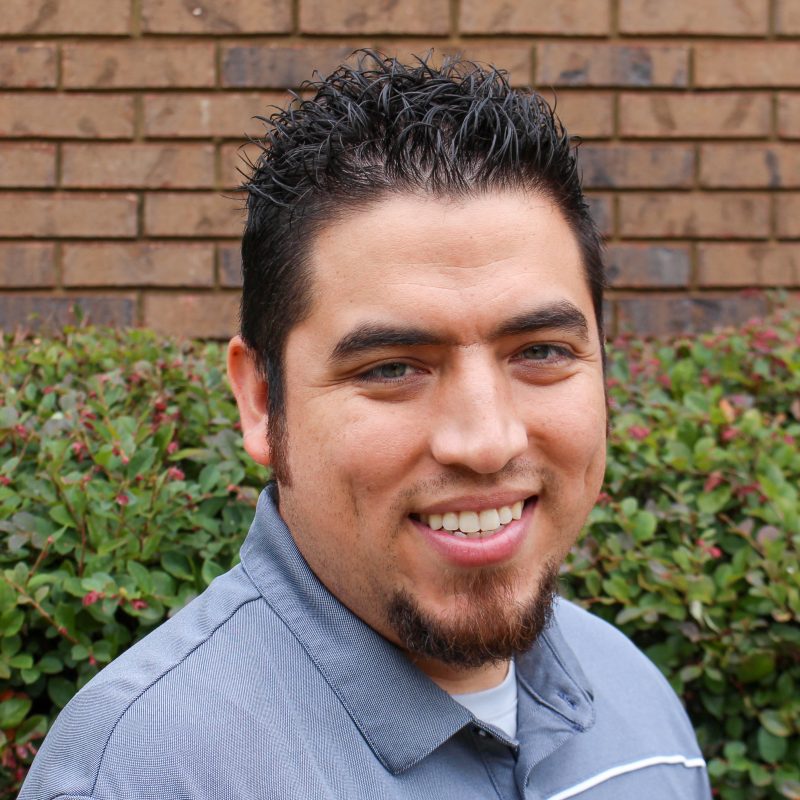 Ben joined the Shiloh staff as student minister in July of 2019. Ben grew up in DFW, and has spent his whole life in Texas. He began full-time youth ministry in June of 2005, shortly after he married Gena and graduated from Abilene Christian University. Ben spent 5 years as youth and worship minister at the Salado Church of Christ while Gena taught kindergarten until their first child, Bennett, was born in 2008.  They spent a year doing ministry at Cherokee Home for Children as boys’ house parents, when their second born, Donovan, came in 2010.  They moved to Maypearl for Ben to become the youth and family minister, where they stayed for 8 years.  Their third son, Zander, was born in 2013. The Lazcanos love soccer, music, and family time.