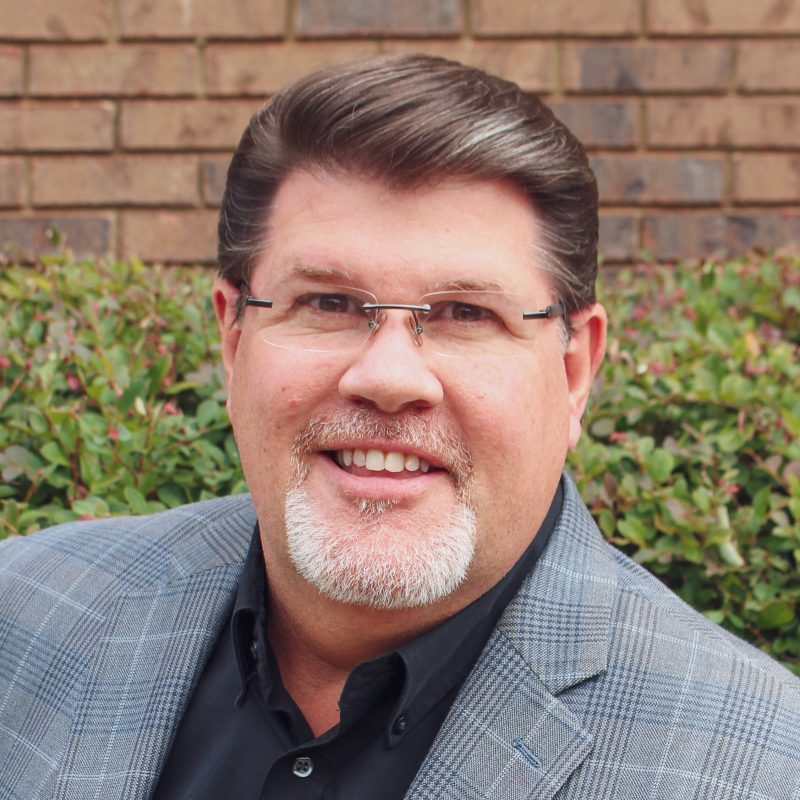 Burke is a graduate of Abilene Christian University where he received a degree in Public Relations. While attending ACU he was very involved with the students association, many singing groups, played “Curly” in the 1988 Homecoming musical, Oklahoma and was a Sing Song Host and Mr. ACU in 1989. Burke and his beautiful wife Leslie have been married for nearly 25 years and have three wonderful sons whom they love a great deal; Mitchell, Connor and Peyton. Burke has been in ministry for many years serving in various capacities with congregations such as Blvd. Church of Christ in Lake Charles, LA, Shiloh Road in Tyler, Golf Course Road in Midland and back to Shiloh. Burke has also worked for Abilene Christian University in Recruiting and Student Entertainment. Burke brings years of experience in working with people, teaching, public speaking and ministerial counseling. He loves laughing with people as well as reminding others that God loves them no matter what. He is passionate about bringing energy and excitement into every opportunity!