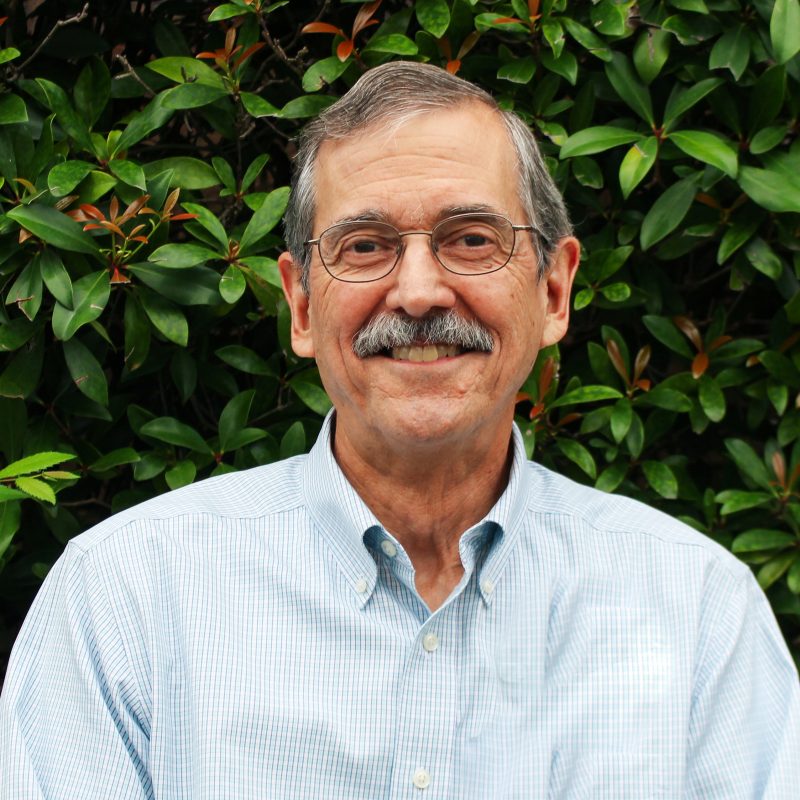 David was born in Hillsboro, Texas, but spent his growing up years in Waco. He graduated from Abilene Christian College with a BBA, then two years later he graduated from Abilene Christian University with an MBA. He and Diane married in May of 1977 and placed membership with the Shiloh Road Church later that summer. They have been at Shiloh ever since. They have 3 married daughters who have blessed them with 7 grandchildren. He has been in banking throughout his career and currently works for Citizens National Bank in Henderson. He has had the privilege of serving as an Involvement Minister, a deacon and currently as an elder of the Shiloh family (since 2000).