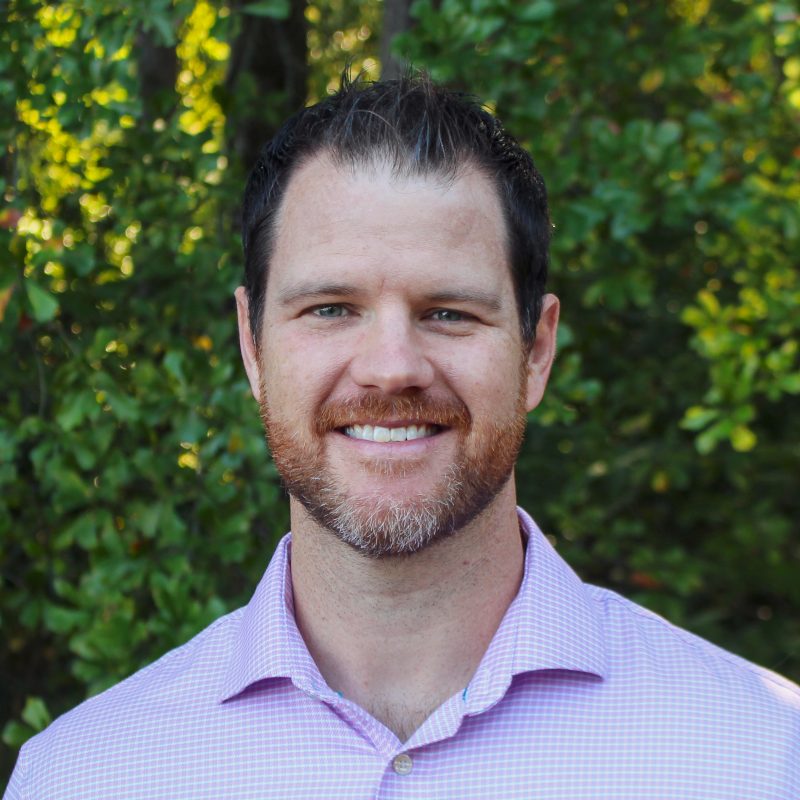 Gary came on staff at Shiloh in August of 2013. Prior to coming to Tyler, Gary served 10 years at Westhill Church of Christ in Cleburne, Texas as the Student Minister. Gary attended Harding University in Searcy, Arkansas. He majored in Psychology and received a minor in Youth & Family Ministry. He was a catcher for the Bison Baseball team. He received his Masters of Divinity with a concentration in Biblical Languages in May of 2012 from Southwestern Baptist Theological Seminary in Ft. Worth. He and his wife, Cami, were married in 2005 and they have 4 children. Gary is a runner, cyclist, and triathlete.  Neat fact: He has run 1 marathon and 3 half Ironman races.