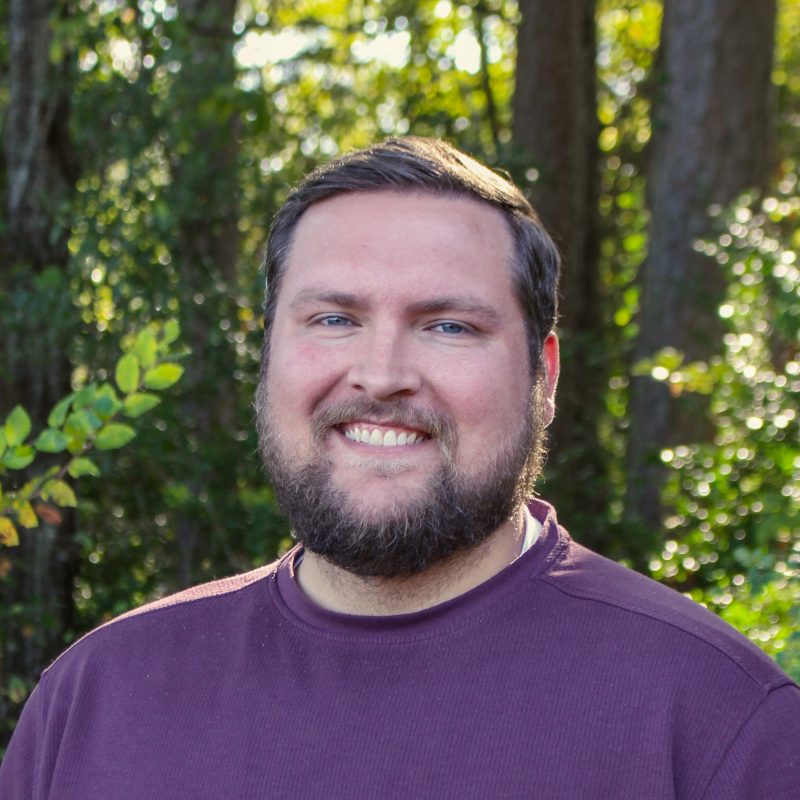 Kyle Thompson, better known here as KT, began as the Shiloh Road Church of Christ College/Engage Minister in fall of 2021. In October of 2021, KT married his wonderful wife, Kinsey. Prior to taking on his role at Shiloh, he served as a College Minister in Ruston, Louisiana for over two years and Youth Minister in Winnsboro, Texas for four years. KT’s calling to serve in ministry began as a counselor at Camp Deer Run where he served for six summers in various leadership positions.