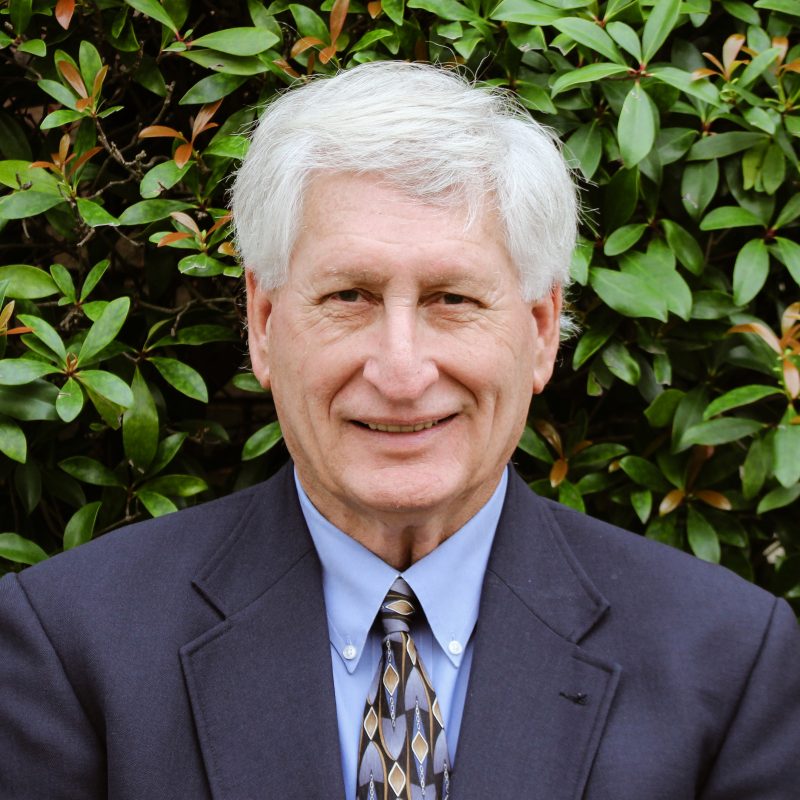 Leonard was born in Brady, TX but grew up on a farm and ranch near Eldorado, TX in Schleicher County. He earned a science degree from Texas A&M University and served in the Army as a biochemist. He also received a Masters Degree in biology and taught advanced high school classes for several years. The next 30 years were spent serving public schools in the capacity of an administrator; eleven years as high school principal, and nineteen years as a superintendent. Leonard married his wife Myra in 1972, and they have two children, Katherine and James, as well as one grandson, Cash. They moved to Tyler in 2005, established a rental business and became members of the Shiloh Road family. He has served other church families as a deacon and an elder. He has been an elder at Shiloh since 2009.