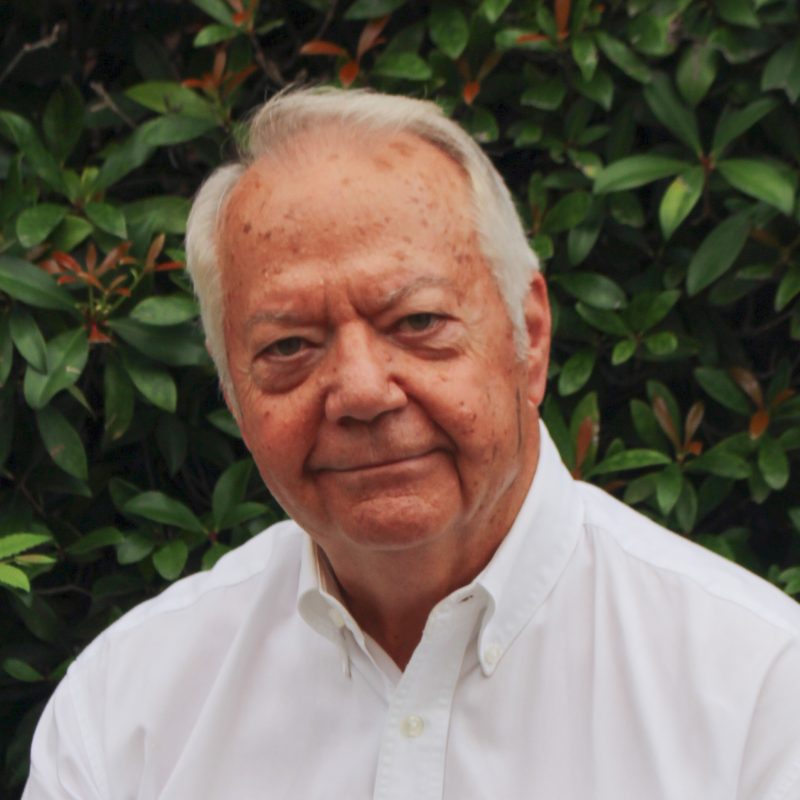 Mike graduated from Robert E. Lee High School here in Tyler and received an A.A. Degree from Tyler Junior College and a B.S. Degree in Biblical Studies from Abilene Christian University. He is married to Barbara Warner, a retired nurse, and they have three grown children, Ginger, Suzy and Scott, as well as 8 grandchildren. Mike has been preaching since 1961, but he retired in 2005 from Shiloh Road after 28 years. His hobbies include being a private pilot, hunting, and playing racquetball. He has served as an elder at Shiloh Road since 2009.